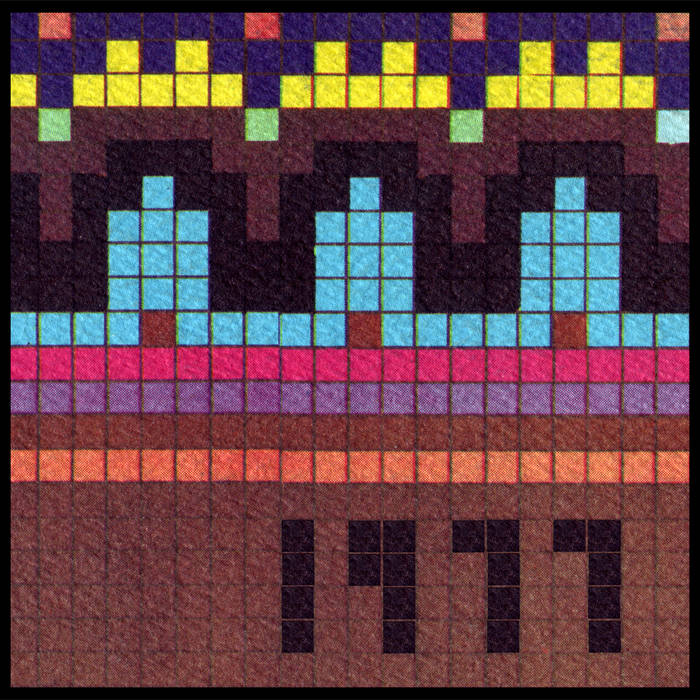 Kendall and Brent Hough (Bellevue, Music Maul, Purple Hill) recorded the songs on Nineteen Seventy-Seven, during the winter of 2007 in her Toronto apartment, and rehearsal space.

Released in 2009, Nineteen Seventy-Seven was nominated for a Juno Award in the category Adult Alternative Album of the Year.

"Contrary to her moniker, Toronto musician Julie
Kendall (ex-Bellevue) is not heralding a punk
rock revolution - unless you can make one with a
Casio keyboard. 1977 trades in bittersweet love
songs set to poppy, dreamy melodies. Perhaps
Kendall’s emotional honesty is her version of the
middle finger." Nineteen Seventy-Seven LP review
Chandler Levack (Eye Weekly)

All songs written and produced by Julie Kendall, except for "Get The Feeling" and "The Otherside" (produced by Kendall and Hough).

1977, more Beach Boys than Stereolab and more Carole King than Karen Carpenter from Toronto, Canada. The self-produced, debut record, Nineteen Seventy-Seven, was nominated for a 2010 Juno Award for Adult Alternative Album of the Year. The latest release Twister tastefully adds their RnB and rock influences to the soft psychedelic sounds 1977 is becoming known for. ... more

Bandcamp Daily  your guide to the world of Bandcamp

Featured sounds by K.Spark and WIZDUMB, plus Basi joins the show to discuss his latest release.